Be the first to hear about the latest news, events and special offers in and around Merchant Square 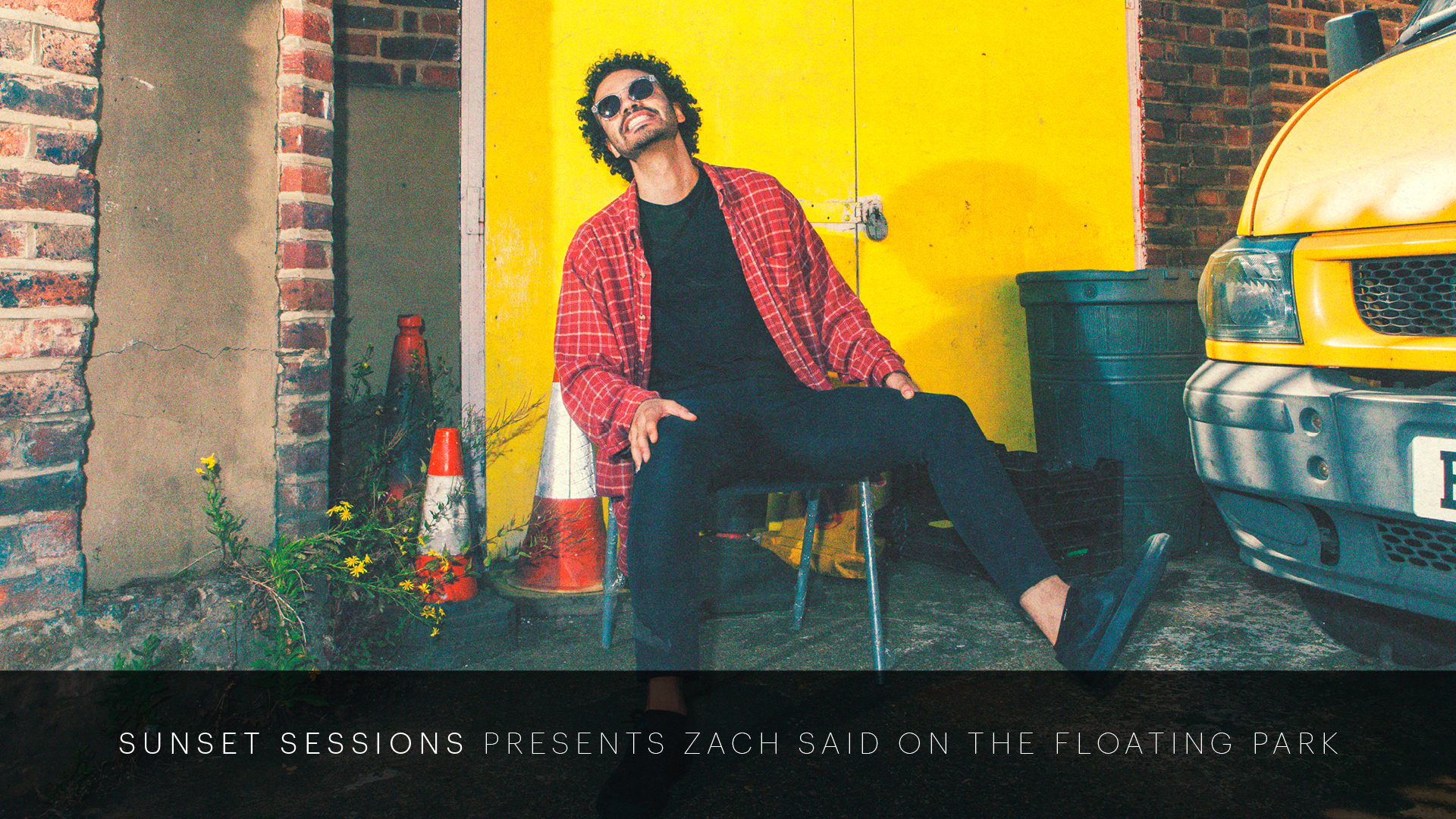 We are excited to announce that BMG Signed Artist Zach Said will be performing at our Live Music | Sunset Sessions on the Floating Pocket Park at Merchant Square on Thursday 23rd August from 6PM!

Zach Said is the grandson of Michael Jackson. But this particular Jackson ran a disco night, back in the day, in Zach’s hometown of Shrewsbury… a long, long way from LA and Neverland. Along with his granddad’s disco and soul influence, Zach also grew up listening to ’90s RnB, Destiny’s Child and Usher. But it wasn’t until Zach took drama classes that he learned how to put it all together and express himself, discovering a zeal for music and singing… and, eventually, songwriting.
A computer programming graduate, Zach is a self-confessed techno nerd and is just as comfortable gaming as he is programming beats and producing his own songs – which, like most bedroom-reared songwriters, orbit around romance and heartstrings. Every track is a story of awkward relationships and complex romances, taking inspiration from Frank Ocean, Anderson Paak with added guitar sensibilities from City & Colour and John Mayer.
With production that’s reminiscent of The Neptunes, the soulful vocals of D’Angelo, had the Brown Sugar star lived in modern-day London Zach Said is a refreshing British soul pop that doesn’t take itself too seriously.

Join us for a chilled our Session in the sun and enjoy yourself as Lockhouse Bar will also be serving drinks from their Floating Bar during the evening!

Go to the social media hub

Social media and beyond

The Rolling Bridge will be out of action until further notice.
Next opening in 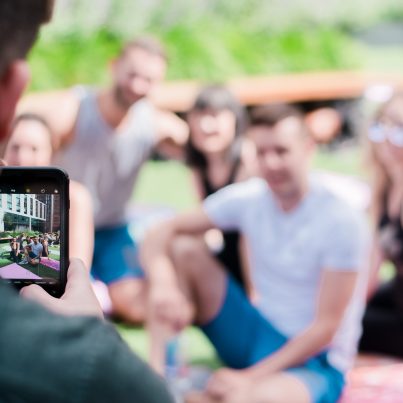 Be the first to hear about the latest news, events and special offers in and around Merchant Square

By ticking the box you are agreeing to us sending you e-mail marketing communications to keep you updated on all things Merchant Square.
We will never pass your details on to Third Parties.